To have the optimal experience while using this site, you will need to update your browser. You may want to try one of the following alternatives:

What Makes Carol Stream a Steadily Popular Place to Live? 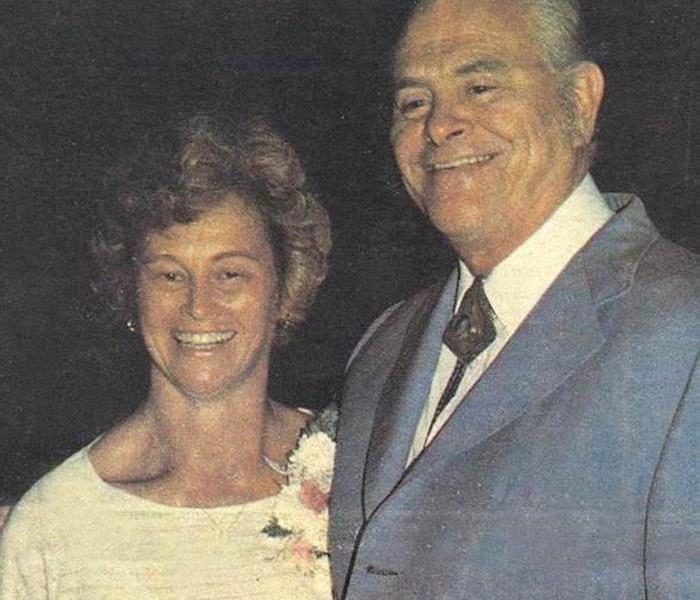 Through its relatively short life, the village of Carol Stream has steadily grown into an attractive destination for those wanting to live outside of the city.

There are subcommunities and suburbs surrounding Chicago that each presents their unique allures to potential homebuyers and residents. Because many of the restoration companies serving the Greater Chicago area are based in the city, it can often take much longer than it should to get help when you need it following a water, flood, or fire loss emergency. There are many reasons that people are finding Carol Stream a suitable place to call home, and its proximity to top-tier restoration services provided by SERVPRO is only one of these factors.

Much like many of the other communities making up the Greater Chicago region, our village has grown exponentially along with our nearby anchor city's rapid ascent. We make up one of the third-largest municipal areas in the country, and since our first census in 1960 with a population of just over 800, we have grown steadily over the next 60 years to now provide a permanent home to nearly 40,000.

A Short History of Carol Stream

Many property owners living in Carol Stream and its surrounding communities do not know the full story of how it came to be. This was a town that was not originally meant to be, as it was scheduled to be a 400-unit housing development in Naperville, Illinois. Had there been less red tape for Jay Stream, the construction developer, and later founder of the village, the municipality would have never been developed to this extent. The decision to make a town came from the hope that it could one day grow enough so that commuting to Chicago was unnecessary and people could live and work in the same place.

Despite what many believe, the village does not get its name from a nearby water body, but after the first and last name of the founder's daughter, Carol. During the village development, Carol was involved in an accident that ejected her from the vehicle and left her in a coma, unlikely to recover. Her father, Jay, was led to believe that positive news could help her condition and named the newly forming village after her. She did go on to make a full recovery, even participating in the events of the incorporation for the town in 1959. The city remains one of only a handful of locations in the country using someone's full name as a municipal name.

All Roads Lead to Carol Stream

A total of 6 significant roadways converge on the village, making the area heavily traveled by those coming to and from Chicago and its immediate surrounding areas. This connectivity also helps to bolster the allure and attractiveness of the village, as it stays directly connected to Chicago by only a reasonable 45-minute commute. This has allowed Carol Stream to continue to grow with new residents looking for an escape from the noise and bustle of more developed areas.

Commuters can use North Avenue to travel the thirty miles into Chicago and other routes like Gary Avenue to travel north and south towards other prominent developments like Bloomingdale or the Stratford Square Mall, which has been serving the area for nearly 40 years. Even our experienced SERVPRO team utilizes these roads and routes to reach destinations quickly in a crisis to make it "Like it never even happened."

Among the proximity to the city limits of Chicago, there are many attractive features of the area that have helped to make it a popular destination over the past several decades. Our region experiences all four seasons of the weather, unlike many other portions of the country. While this can lead to unfortunate circumstances in extreme conditions like polar vortexes to freeze pipes and get our SERVPRO team involved, it also offers favorable temperatures and conditions for the majority of the time.

There are many developments in the Carol Stream area that have helped realize the original dream of Jay Stream to offer a place where residents could find gainful employment without commuting to the city. Many such companies have sprouted up within the municipal limits, offering thousands of jobs between them. Many companies provide positions above minimum wage for those looking to avoid the sometimes-taxing commute to inner-city Chicago. Among the most generous contributors to employment in the area are:

In addition to these growing manufacturing facilities and commercial structures, Carol Stream houses a sectional hub for the United States Postal Service for multiple zip codes.

You might ask what water companies are near me in Carol Stream? Though there could be several answers to this question, few have the reliability, experience, and leading equipment as our SERVPRO professionals. With nearly our entire staff educated with a base Water Restoration Technician (WRT) accreditation from the Institute of Inspection, Cleaning, and Restoration Certification (IICRC), no customer has to wait for the mitigation of their home needs.

We have reliable strategies for water removal that can begin as soon as our professionals arrive. Through an array of powerful tools, such as submersible pumps and wet vacuums, our technicians can remove surface water to prevent penetration that makes restoration and drying phases more involved or complicated. We even have extraction and drying solutions to release trapped moisture from porous materials, including:

We appreciate the value of a fast response when every second counts, and that is why our warehouse positioning in Buffalo Grove can help us to reach disasters across our entire region within hours of the first notice of loss (FNOL.) Our SERVPRO of Carol Stream / East Bloomingdale technicians are standing by 24/7 to help at (630) 830-6236.